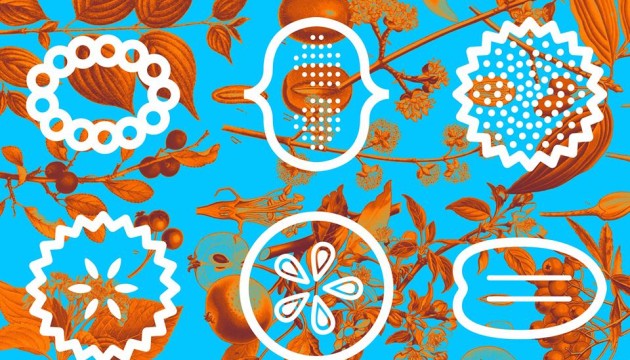 In its seedling stage, Parco Comune dei Frutti Minori (The Common Orchard) is a collaboration between Free Home University and Casa delle Agriculture ‘Tullia e Gino’ in Castiglione, based on an idea by the artist Luigi Coppola. Activated by the local community in collaboration with artists, thinkers, and radical farmers, The Common Orchard celebrates an awareness of the land, revisits rural traditions, and creates new spaces for experimentation.

The orchard aims to restore the dignity of abandoned public land in the rural areas of Castiglione d’ Otranto in Salento. The areas, once destined to be waste landfills, are now being reclaimed for common use. From April 11 to 21, 2014, the land will be planted with some of Salento’s heritage fruit trees—jujube, cornula, mountain ash, mulberry, and other native species—to be protected and enjoyed by all. In addition to being an expanding educational garden that hosts workshops and seminars on agricultural and environmental issues, the orchard is also a Viviterium, and a place of memory. Anyone who participates in its construction can adopt a tree symbolically dedicating it to a loved one, living or dead, or to a notable figure in the struggle for environmental, cultural, and labor rights. More…

Rural areas are places of relationships between people and nature. They are opportunities for exchange of knowledge between generations. No longer marginal abandoned areas, they can become focal points which strengthen the bonds of community, social development, and sustainable forms of economy. The Common Orchard is supported in part by Park Otranto—Santa Maria di Leuca, the City of Andrano, and made possible thanks to the activation of many local associations and citizens, to Istituto Agrario ‘Presta-Columella’ in Lecce, and Lecce 2019 European Capital Culture.

From the Free Home University Blog:

Subito, now, I understand why my high school Latin teacher had us converse in that language. It was a portal to another world and other communities.

Castiglione, where Free Home University is convening this week, is a small community—one of three, all located within about five kilometers of each other, that compose the local governing unit, the Commune of Andrano.

Castiglione is the kind of community that doesn’t need signs on its grocery stores, florist, community centre and park. Everyone knows where they are. And the church with its bell tower is on the high side of the main square and visible from much of the community.

But times are changing. The primary school, located at the main crossroads, has a sign on it identifying it as such. The pharmacy has a green neon sign (the only neon sign here) and numerous metal signs throughout the village indicating how to access it from any direction on the maze of narrow one-way streets. The two trattoria in Castiglione, located near the main square, have signs identifying themselves to passers-by.

Someone thought the main square should have a clock tower. Now there is a plain, nondescript, block building with a clock tower on a corner, which obstructs the formerly gracious entrance to the main square and the view of a side of a lovely old chapel facing the church across the square. To no one’s surprise, the clock tower’s two dials show different times, both wrong.

This (Easter Saturday) early morning’s processional from the church and down the hill was small and earnest, with singing amplified by a truck’s loudspeaker. The procession should have occurred last night, but it was raining.

Sixty years ago, the procession would probably have included almost everyone in the village. At that time, the local priest would have been included (or would have included himself) in a community’s plans to institute a Fruit Orchard Common. Not now. Communities are changing.