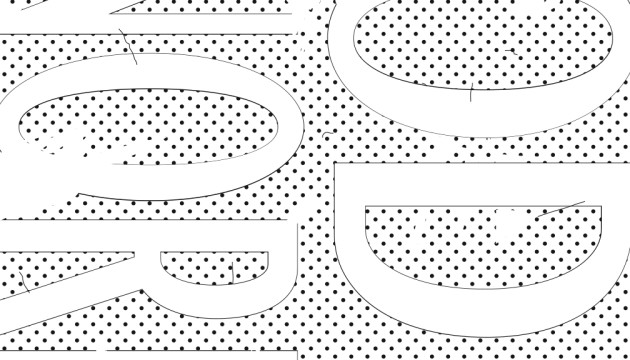 Model Minority is an assemblage of the readings, articles, ephemera, and archives discovered and created from Gendai Gallery’s year-long programming series issued under the same name.

The stereotype of a “model minority” is a problematic concept that intersects deep within the ambiguity of the existing condition of multiculturalism in Canada: a figure that is diligent, consumerist, and hard-working. From 2013 to 2014, Gendai investigated a more radical version of a multicultural society through the lens of the “model minority”, a figure that functions to stratify and reify racial hierarchy while strengthening the template of the dominant culture and its power constructs. This program, called Model Minority, contested the pretence of a unified Canada built on a foundation of diversity and passive coexistence.

Within the year, the scope of Model Minority involved research, workshops, screenings, and commissioned series that dissected the contradictory concept. Aptly, the publication of the same name which has been developed from this program at Gendai has been conceptualized as a ‘kit’ that extends Gendai’s nomadic, process-based public platform for the production of new dialogue, alliances and creative research to be used as a functional resource for readers. We invite readers to unpack the construct of “Minority” outside of official state discourse to see if evidence of a more critical or even radical multiculturalism might emerge through conflict, contradiction and solidarity, in the context of our settler-colonial legacies.