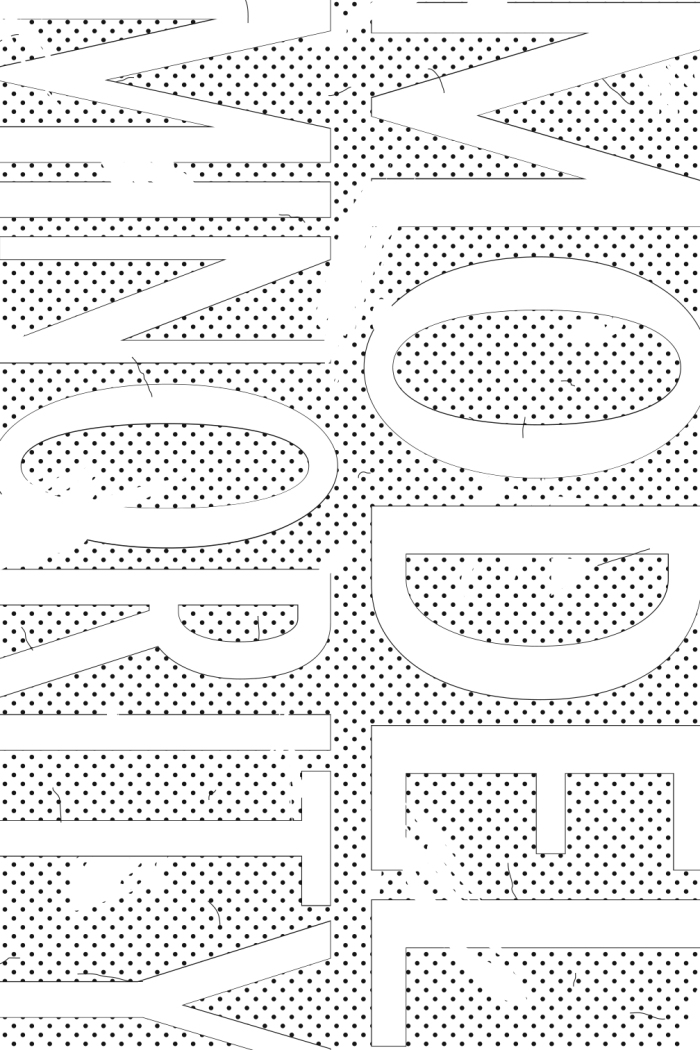 Join us for the launch of Model Minority by participating in collective reading of the text, rich conversation, and warm soup with the Gendai Gallery, People of Good Will, and Publication Studio Guelph. Model Minority is an assemblage of the readings, articles, ephemera, and archives discovered and created from Gendai Gallery’s year-long programming series issued under the same name.

The stereotype of a “model minority” is a problematic concept that intersects deep within the ambiguity of the existing condition of multiculturalism in Canada: a figure that is diligent, consumerist, and hard-working. From 2013 to 2014, Gendai investigated a more radical version of a multicultural society through the lens of the “model minority”, a figure that functions to stratify and reify racial hierarchy while strengthening the template of the dominant culture and its power constructs. This program, called Model Minority, contested the pretence of a unified Canada built on a foundation of diversity and passive coexistence.

Within the year, the scope of Model Minority involved research, workshops, screenings, and commissioned series that dissected the contradictory concept. Aptly, the publication of the same name which has been developed from this program at Gendai has been conceptualized as a ‘kit’ that extends Gendai’s nomadic, process-based public platform for the production of new dialogue, alliances and creative research to be used as a functional resource for readers. We invite readers to unpack the construct of “Minority” outside of official state discourse to see if evidence of a more critical or even radical multiculturalism might emerge through conflict, contradiction and solidarity, in the context of our settler-colonial legacies.

Publication Studio prints and binds books by hand, creating original work with artists and writers we admire. It serves as a space for publication in its fullest sense: it doesn’t simply produce books, but also brings people together through the shared experience of reading. Every book is made one at a time as needed. We attend to the social life of a book using any means possible to expand its circle of readers: physical books; a digital commons (where anyone can read and annotate our books for free); eBooks; and wild social events. This breathes life into the written word on paper, online, and through discussion. PS Guelph is the newest member of the Publication Studio family of studios around the world, based at 46 Essex Street, Guelph, Ontario.

Gendai (a.k.a. Gendai Gallery) is a not-for-profit arts organization based in Toronto that coordinates a multi-disciplinary programme of contemporary art, design, performing arts, literature, cinema, and architecture, with an emphasis on experimental collaborations. Our vision is centered on building dialogues that re-examine existing cultural and political identity positions and notions of cultural diversity today in artistic, collective and inventive approaches. www.gendaigallery.org

Heritage Hall (formerly Guelph British Methodist Episcopal Church) has stood at 83 Essex Street, Guelph Ontario, since 1880. The church was built by abolitionists and former fugitive slaves who arrived in the area via the Underground Railroad. Today the Guelph Black Heritage Society preserves the historical significance of this important building by creating a cultural, historical and social centre within Guelph and Wellington County. www.guelphblackheritage.ca.

People of Good Will is a collaborative project among the Guelph Black Heritage Society, Musagetes, local artists and the interdisciplinary artist collective Postcommodity that seeks to re-imagine the Underground Railroad narrative as a living history and metaphor of cultural self-determination for immigrants and culturally diverse peoples living in Guelph. Over the course of one year the project will produce arts, music, performance and cultural programming that brings the spirit of the Underground Railroad into the present consciousness of people of Ontario.

Taking place over the course of one year, a series of collaborative events between local and international artists, arts programmers, community organizations, and the collective Postcommodity will be featured at Heritage Hall. This series of visual art, performances, readings and music will be specially designed and created just for this space. In exploring the Underground Railroad as a living history of cultural self-determination, these events will showcase the experiences and perspectives of diverse local communities. Through this project, Postcommodity seeks to examine contemporary contexts of intercultural relationships, power and determinism. 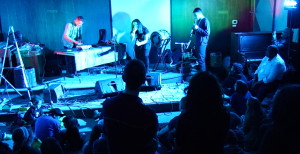