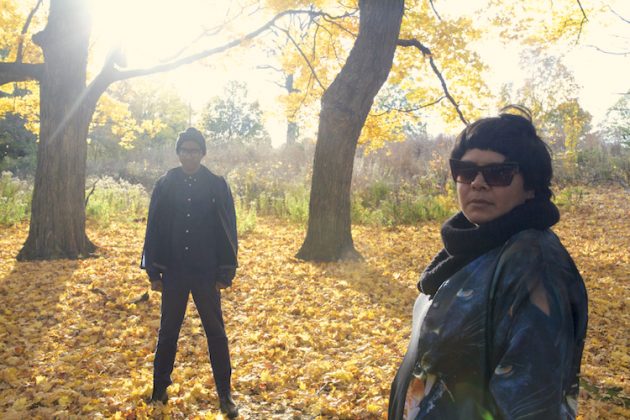 We are pleased to introduce Rosina Kazi and Nicholas Murray as the first of two 2020 Eastern Comma Artists-in-Residence. For the month of October, Rosina and Nicholas will be living in North House, a solar-powered home situated in the rare research reserve. Each year, this residency is offered in partnership with Musagetes to welcome artists and writers to immerse themselves in the natural landscape. The month will provide space in this living laboratory for Rosina and Nicholas to explore their practice.

For over two decades, Polaris Prize longlisted downtempo soul saviours LAL—the electronic duo comprised of Rosina Kazi and Nicholas Murray—have built a catalogue of silvery, internationally-influenced electronica that insists that the dance floor remain a place of resistance. In the process, they have become the backbone of Toronto’s sprawling DIY scene, nurturing and propping up a multi-generational group of artists.

At the beginning of the residency LAL did a Q&A with rare—read it here.

The Eastern Comma Artists-in-Residence is a collaborative project of the Musagetes Foundation and rare. Named after a butterfly found near water sources in the eastern half of North America, and sporting comma-like markings on the underside of its wings, this collaborative program showcases the connection between environment, sciences, Indigenous ways of knowing and being and the arts. 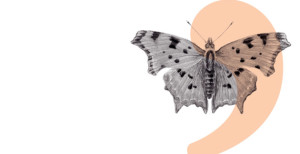