Our Global Projects undergird the lines of inquiry that are the basis for ArtsEverywhere and our City Programs. These projects are developed and sustained through partnerships with artists, communities, and organizations that are directly affected by its outcomes. Musagetes’ role is temporary, contingent, and peripheral, but with an openness that enables us to learn as much as possible. Outputs from these projects are posted on ArtsEverywhere.

Musagetes’ early program design (2009-2013) emphasized a long-term immersion in a few cities (Guelph/Kitchener-Waterloo, Lecce, Italy, and Rijeka, Croatia) that have been going through a form of transition—economic, political, social, demographic, or ecological. This embedded approach established our experimental mode, foregrounded artistic practice, and investigated the role of public space, community dialogue, municipal processes, and economic justice in sparking some form of systems change. By 2014, this shifted toward foregrounding social justice issues and centring community decision-making in Musagetes’ projects. Musagetes began tentatively and modestly to recognize that its work needed to open up to other ways of knowing, being, and relating beyond just Western notions of artistic creation and knowledge production, to avoid reproducing the inequities and injustices that comprise the status quo. Over the past two years, Musagetes recognized that some of the most powerful disruptions of our flawed systems and institutions come from positions of struggle, from those who are on the front lines and those in solidarity with them. In early 2016, we launched two new inter-related programs: the ArtsEverywhere online platform (ArtsEverywhere.ca) and an expanding series of Global Projects in São Paulo, New York, and across Canada. 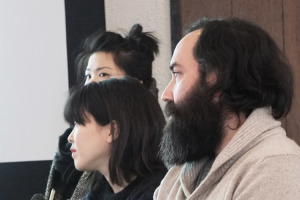 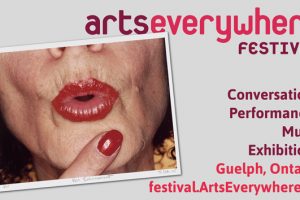 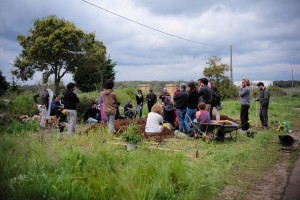 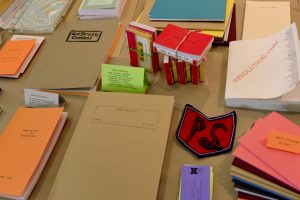 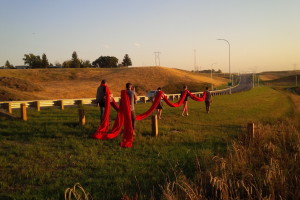 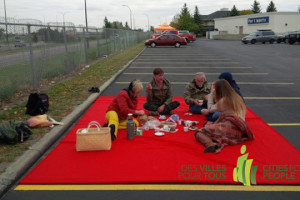