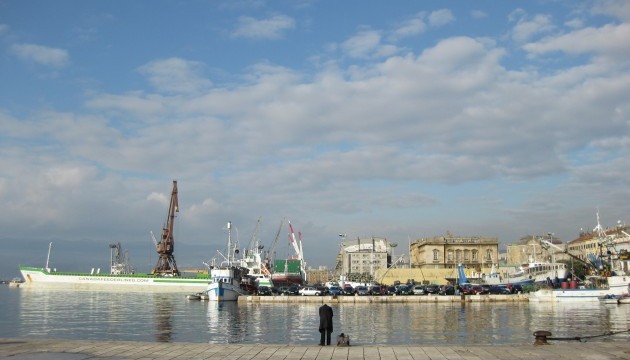 Rijeka is a city nestled in the crook of rock where the Istrian Peninsula meets the Dalmatian coast. It is backed by mountains and looks out over the island-studded, shiny waters of Kvarner Bay. It is a city with a storied history—periods of prosperity, decades of strife, and many years of shaping culture. Rijeka is the place where Croatian and Fiuman cultures mix, naming the place with the word for ‘river’. It was the jewel of the Austro-Hungarian industrial machine producing everything from paper to torpedoes to cigars; it was the laboratory for Gabriele d’Annunzio’s dramatic experimentation with art-fascism; and, despite Rijeka’s less-direct experience of the most recent Homeland War, it has been the site—along with the entire Adriatic region—of millenia of cultural mixing and remixing.

When Musagetes first visited Rijeka in 2009 we chose to work in this city because we were fascinated by its history and its potential to shape positive new futures. Today, Rijeka, along with the rest of Croatia and the Balkan region, faces complex challenges in reviving its strength, revisiting its rich culture, and forging new identities. We found Rijeka was simultaneously nostalgic for the material production that marked its industrial history, and aware that a new rhythm, a new pattern of existence, was emerging from the possibilities promised by transition. This rhythm is the spirit of the people of Rijeka.

Musagetes - Rijeka in Transition from DeepCITY Project on Vimeo. 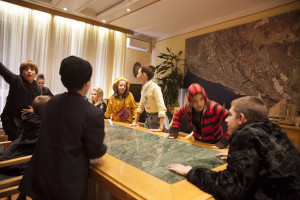 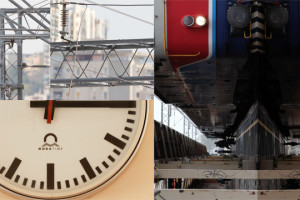 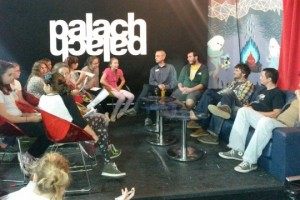 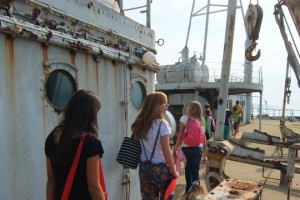 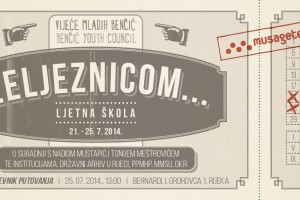 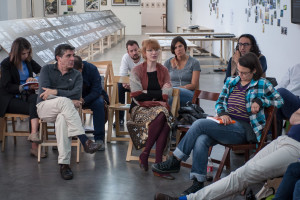 Rijeka: The Promise of a City 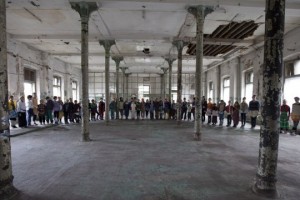 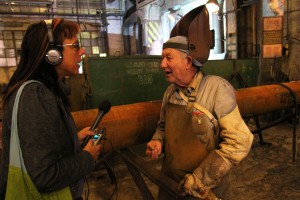 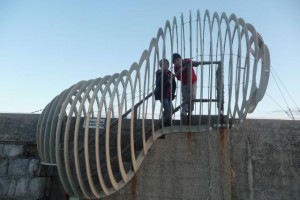 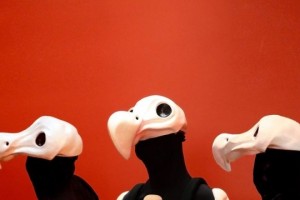 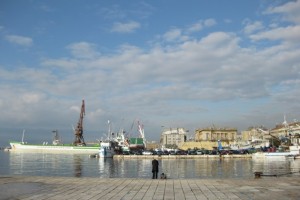