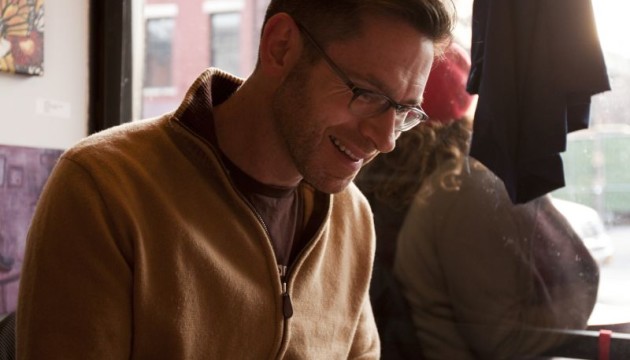 Todd Lanier Lester is an artist, writer, and cultural producer.  He lives and works in São Paulo, where he is developing Lanchonete.org — a project focused on daily life in the city center — with a group of fellow artists and city dwellers.  He has worked in leadership, advocacy, and strategic planning roles at Global Arts Corps, Reporters sans frontiers, and Astraea Lesbian Justice Foundation.  He founded freeDimensional, a network that helps artists in danger by providing safe haven in participating artist residencies.  Todd is a Senior Fellow at the World Policy Institute where he directs the Arts-Policy Nexus; a co-curator for the Arts & Society Team of Cities for People in Canada; and serves as a board member for arts, rights and literary organizations in India, Mexico, Brazil, and the US.  artist.roundtable (A.RT) is a collaborative methodology that he is co-making with a broad group of artists and non-artists, including Musagetes.

On Joining The Arts & Society Team of Cities for People

Liaising with colleagues in the United States @ Americans for the Arts

The view from São Paulo: Art & Urban Foodways
Through the lens of a new location (1 of 2)

More than just fast food: the São Paulo lunch counter (a photo essay)
Through the lens of a new location (2 of 2)

My Two Muggings: Part 1 of 2 urban vignettes from São Paulo

The Transnational Urban Imaginary … A speculative force that may lack nuance: Part 2 of 2 urban vignettes from São Paulo