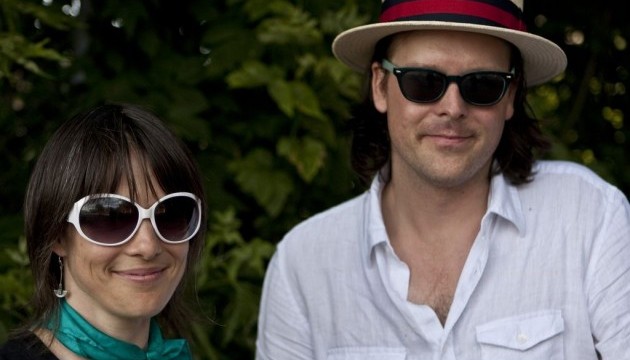 Based in Toronto and Montreal, Susanna Hood, Artistic Director of hum, is a compelling and virtuosic performer in dance and music. For over a decade, she has been synthesizing voice and movement into a dynamic practice through which she creates intimate, raw, and sensual performance work.  Most recently Hood was the recipient of the Canada Council’s Victor Martyn Lynch-Staunton Award for Outstanding Achievement in the field of Dance.

Scott Thomson is a trombonist and composer who works in Montréal and Toronto.  He plays in regular ensembles in many styles, and prizes ad hoc improvising as a way to meet many creative people.  He has studied with Roswell Rudd, Jean Derome, Eddie Prévost, and John Oswald.  Thomson has composed a series of site-specific works that he calls ‘cartographic compositions’ for mobile musicians and audiences in unconventional performance contexts for which he has had several notable commissions and residencies.