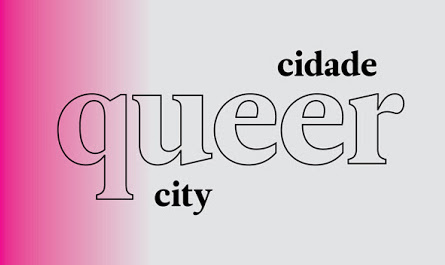 Jean-François Prost is an artist who has studied architecture and environmental design; he has a keen interest in new urban research territories – neglected, undetermined spaces (and situations), and those overcontrolled, sterile, with no apparent specificity. In Prost’s work, art is an act of resistance, a state of mind, a device to enunciate and exchange ideas. It activates and promotes social engagement, defends the presence of art everywhere and at anytime.

Since 1998, his individual and collaborative work as founder of Adaptive Actions (2007) and co-founder of atelier SYN- (2000) has been shown at: 2006 Liverpool Biennial, International Architecture Biennial in Rotterdam, at the Canadian Center for Architecture, Dare Dare, 3rd Manif d’art de Québec, 2010 Madrid Abierto Art Biennial, Musagetes and Graham Foundations and at the Lisbon Architecture Triennial and Sao Paulo Architecture Biennial. In 2014, after the publication of the Heteropolis book, the AA Platform was the subject of a series of actions and exhibitions including those in 2014-2015 at the Montreal Art Biennial and MAC museum, MUAC (Mexico D.F.) and Tokyo Wonder Site Gallery. Currently, he is working on four new projects: one for the Queer City São Paulo program, the Stopping series in Mexico City and at the Bina Ellen Art Gallery (Montreal), and a new book project produced with VU photo Gallery (Québec City).